Jobs with the Most Wage Stagnation

Even when you have a good job in an industry that is experiencing growth, you might be subject to wage stagnation. Our Houston recruiters put together a list of some jobs that are more prone to this, despite a booming economy and low unemployment.

With so much deregulation and plenty of tax cuts introduced in recent years, you would think that would translate to better wages, but it’s not necessarily true. The news has reported stories of corporations like American Airlines, AT&T, and Walmart awarding bonuses to their employees as a result, but the wage picture is not quite so rosy elsewhere.

What is Wage Stagnation?

To simplify, wage stagnation happens when salaries do not increase, even though the economy is doing well enough to support it.

Today, most reports indicate only a moderate increase in wages, though that could easily be seen as no increase at all when you factor inflation into the equation. For example, in the past decade, middle and low-income earners have gained no purchasing power, even though they may have seen a slight increase in their pay.

One study, in particular, shows a 12.6 percent increase in wages since 2006, but when you take inflation into account, those wages have actually dropped by 9.3 percent. In essence, this means that even though we’re making more, we can buy less.

Between 2017 and 2018, the same scale showed that wages had declined by 1.8 percent, with blue-collar workers taking the brunt of the hit.

Though wage stagnation is a reality, there is no definite consensus on the reasons it exists. Trends indicate that industries that have experienced less impact from globalization, such as technology, finance, insurance, and STEM industries—all industries that require a high degree of knowledge and skills—have fared better overall.

Industries like manufacturing, transportation, food service, and healthcare, which are still experiencing disruptive transformation, have taken the biggest hit, with some areas experiencing wage declines.

In the latter group, workers are easily replaced and are less likely to have leverage, even in unionized environments.

Other causes of wage stagnation include:

The following industries have negative wage stagnation – meaning people in these positions are making less today than they ever have:

And here are a few that are marginally better, or at least they are not experiencing negative wage growth:

If you are feeling wage stagnation and hoping to make a change, Professional Alternatives’ Houston recruiters can help. Reach out today to learn more about what we can do for you! 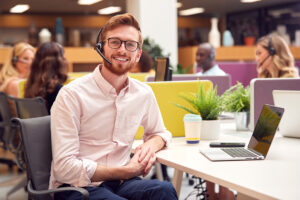 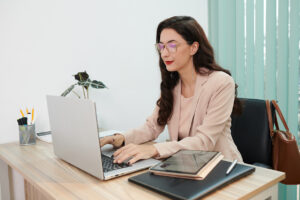 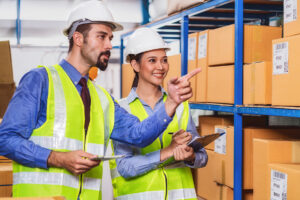